Working in visual creative is our profession, so how people see, think and process is at the core of our business. We are devoted to merging design with technology and how people relate to the world. So, of course, we are continuously inspired by data visualization expert Edward Tufte, or the “Galileo of Graphics,” as Businessweek once dubbed him. “ET,” as he calls himself, is an artist, statistician and artist, and Professor at Yale, who’s written, designed and self-published four books on data visualization. He’s worked with everyone from IBM to The New York Times to NASA, all in an effort to better deliver information.

Although ET primarily works in numbers and charts, at the heart of his analysis and lessons, is the universal language of creativity — storytelling. ET may specialize in beautifully expressing data, but at its core, it’s still telling a story, something we’re striving to do every day. And the similarities extend from there. Ultimately, ET has many theories on good design, especially this one, from his book Envisioning Information: “Clutter is a failure of design, not an attribute of information.” Here are five more lessons we can apply from ET’s teachings: 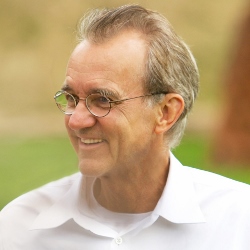 Allow for Solitude
Tufte is a champion of forcing audiences to “see without words,” which he explains requires a clear mind. In order to achieve this empty state of openness, sometimes, we need solitude, or at least quiet as our brains aren’t very good at multitasking while engaging in deep, contemplative thought and communication. So deep seeing requires a fairly certain serenity of one’s self, but also a serene environment. And in that way, all the brain’s processing power can veto into seeing.

Don’t Dictate How Others See Things
Tufte warns that designers and marketers often underestimate their audiences, and thus attempt to over-explain with their design, which results in unnecessary clutter and labels that stop the audience from having their own reading of the art, instead only seeing what’s been presented to them. Trust in your audience and let them explore your design on their own. You’ll both be much happier.

Don’t Follow The Trends
Tufte has spent his life pursuing the documentation of “forever knowledge,” or guiding principles for design and data visualization that are not dissimilar to scientific principles in that they can be tested and stand the test of time. Tufte doesn’t believe in following design trends; instead, he encourages you to pursue classic designs that can stand the test of time. This isn’t to say that trends are without merit in our industry, but we should carefully pick and choose which, and how, to integrate.

Approach Design from the Outside In
Good design, according to Tufte, can speak to anyone. As mentioned earlier, this doesn’t mean that we should underestimate our audience and present a watered-down version of anything; alternately, we should consider what they really need and design from there, rather than letting the technology dictate the design. So, just because you have access to Oculus Rift doesn’t mean it’s a good fit for all projects.

Inspiration Can Come From Anywhere
ET cites Swiss Alps maps and traffic controllers’ hand signals as two of his favorite, most inspiring visuals. Okay, so maybe for a numbers geek like Tufte a map makes sense, but the fluorescent cones? They’re a language unto themselves; visual communications parsed down to the most clean and simple level allowed for. You never know what’s going to speak to you, so don’t rule any experience out. You may think you don’t have time to go for that morning surf, but when you’re out on the water, rolling with the waves might just be when the much-needed inspiration strikes. 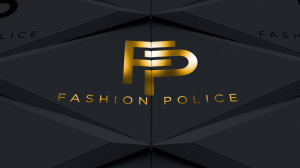 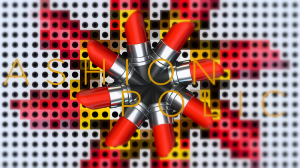 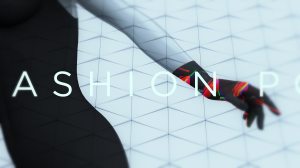 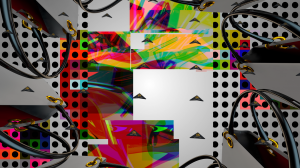 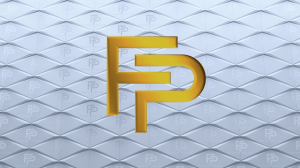 Dare to Aspire: Working at the Intersection of Creativity and Ambition 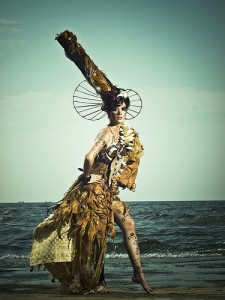 As creatives, we’re always working toward to the next great thing — the next project, the next pitch, the next award. But with our packed schedules and competitive industry, it’s easy to get to caught up in the day-to-day of meetings, deadlines, and output, that we often aren’t able to stop and ask ourselves, “What are we really aspiring to?”

Recently, we completed a new show open for E!’s hit series, “Fashion Police,” and found ourselves focusing on the aspirational nature of fashion for the open’s theme. The fashion industry is driven by an unabashedly honest mandate to be aspirational. As much for designers and brands as for the consumers they create for. Aspiration, along with motivation and inspiration, is a key part of the trifecta that’s essential for any company to grow, but it’s not where we usually place our emphasis in our industry.

As brand marketers and designers, we operate at the intersection of business and creative, equally influenced by both industries. In the business world, the focus is on a very outward, but down-reaching goal of how to increase motivation from interactive programs and books to motivational speakers. In the creative world, we put so much emphasis on where we get our inward inspiration, via conferences and award shows, design annuals and publications. Both have their place, certainly, but without the key ingredient of the forward-thinking key of aspiration, we’re losing an opportunity to focus on long-term change.

We focus so much on motivating employees and inspiring good ideas, but do we really focus on our own aspirations for our company? Maybe we should take a cue from that industry and as entrepreneur Curt Hanke puts it, be a little more “naked with our ambitions.”

But to really be sure we’re incorporating aspiration into our company’s mandate, it’s important to understand how motivation, inspiration and aspiration differ. Motivation is a complex driver that governs much of our life, especially our basic needs. It can be summarised as “the desire to do things.” It can be biological (“I’ve got to finish this project by lunch because I’m hungry and need to eat.”) or psychological (“I’ve got to finish this project by lunch because it was due last week, and I don’t want to get fired.”) Within this context, aspiration can be seen as a “long term hope” or “goal.” Your aspirations can motivate you to work hard and get things done to achieve your further reaching goals (“I’ve got to finish this project by lunch because I want to start working on the idea that will make me the next Leo Burnett.”). While inspiration is a sometimes fleeting injection of some higher reaching creative that we’re trying to make accessible on our own level, budget, time or talent-wise.

Aspiration is about raising the bar from within. That’s why it’s important to revisit your aspirations on a regular basis, whether for your career or your company. And, by keeping your aspirations as goals at the forefront of your company’s mission and feeling proud enough to share them with your partners, employees and collaborators, you’re essentially broadcasting your confidence in your own brand. So, even if our wardrobes haven’t changed much since the ‘90s, maybe we should all aspire a little to be more like the fashion industry and reach a little higher.