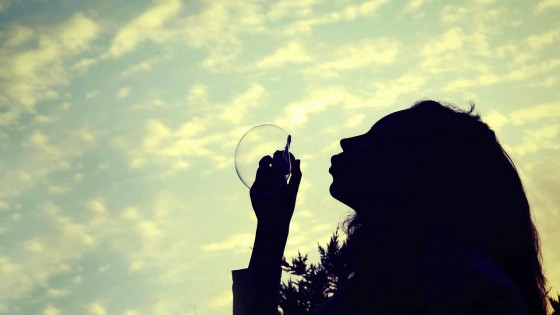 We all have our bad habits, the ones that we revert to when we’re stressed out or feeling disengaged. And when we’re working long hours on tight deadlines, we tend to unconsciously revert to these negative patterns. Breaking them can be incredibly hard, but what if you could, instead, make those same bad habits actually work for your own creative good?

Read on for our top tips on how to turn around four of the most common creative pinch points and use them in your favor. After all, if you can’t beat them, join them.

Let’s just get this out of the way: We’re humans and we procrastinate. But with a little flexibility, we can view our procrastination as a matter of discipline and not necessarily a personality trait. With that said, there are deadlines to manage and meet, and the hardest part of any deadline is the starting — the jumble of emotions and thoughts of excitement and anticipation that often serve as an initial obstacle. But, putting together a list and prioritizing tasks is a good place to start. In fact, with a little foresight, according to John Perry, professor emeritus at Stanford University, procrastination can be your friend. Perry, who wrote “The Art of Procrastination: A Guide to Effective Dawdling, Lollygagging and Postponing,” touts the benefits of “structured” procrastination or postponing tasks strategically to focus on more important jobs. “Procrastination means not doing what you’re supposed to be doing. Structured procrastination means you don’t waste your time,” Perry explained in Business Insider. So, next time you’re putting off an unpleasant task, embrace that opportunity to do something else that needs to be done instead. It’s amazing how much you can get done as long as you’re conscious of how your energies have shifted.

Restlessness
Sometimes restlessness — a symptom of procrastination or boredom — especially during meetings, can be highly distracting for those around us and give us a general sense of discomfort. But, next time your legs are jerking or your fingers are doing a little too much tapping, why not take your body’s cue and go for a walk? Getting outside and walking around can lift your mood and help change your creative mindset.

Daydreaming
As we’ve said before, “The unconscious process and its strengths don’t always fit into standardized work schedules, and… sometimes, people are judged as unproductive or lazy when they don’t seem to be hitting a mark; when they aren’t relentlessly ‘producing’ heaps of”things.’” While zoning out can be seen as a waste of time, it’s when our minds are at ease that we’re the most creative. Studies have shown that the most productive creatives stay inspired by allowing their minds time to roam. So, instead of fighting your daydreaming impulses, why not schedule some time to engage in them?

Being Messy
Working at a desk piled high with empty food cartons and half-full coffee mugs isn’t conducive to productivity, but, according to research published in the journal Psychological Science by Dr. Kathleen Vohs and colleagues at the Carlson School of Management, University of Minnesota, being messy can boost creativity. The team ran a number of experiments with participants in messy and clean rooms and found that subjects in the messy room tended to come up with more creative solutions for challenges, being five times more likely to produce “highly creative” ideas. It seems that messiness and creativity are strongly correlated, and that a little disorder can let inspiration flow. So, feel free to add your new collection Star Wars figurines to the desktop, but maybe it’s time to wash those mugs. 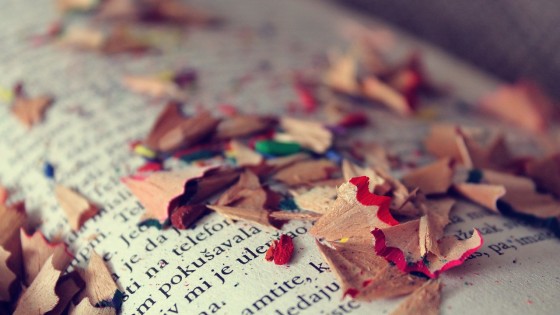 Color Your Way Into Bliss

Walk through any Barnes & Noble or Art supply store, and you’re likely to see displays brimming with thick volumes of coloring books. Our favorite is the Existential coloring book, with Jean Paul Sartre poised and ready for bold dashes of color. There are lots of color-ready ready styles. mandalas are popular as are floral patterns. But the intricate patterns and delightful details offered in the pages of these books aren’t for kids — they’re geared toward adults. The trend is so strong that four of Amazon’s current bestselling books are adult coloring books. Even Fortune reports the rise in popularity of adult coloring books contributed to 2015’s increase in paperback sales (up 12 million units from 2014).

So, what’s the meaning behind the craze? First of all, it’s a satisfying creative experience. Filling in these detailed patterns and pictures with colors and sketches of your choice can make even the most artistically challenged feel like they’re doing something creative. But the benefits and appeal go far beyond just having some fridge artwork that stays within the lines.

According to the American Journal of Play, adult coloring books (and really any sort of play) can help you relax and reset your mindset, as well as reduce stress and foster creative and innovative thinking. They can also offer potential benefits, such as improved mental health or logic, problem-solving and motor skills.

In this fast-paced creative industry, the value of letting yourself relax and renew your mindset is key to keeping your creative juices flowing. So, what are you waiting for? From mandalas to octopus gardens to paisley pages, there’s a coloring book out there for you. Just sharpen some colored pencils, find your perfect pattern, and let your mind relax.

A New Year’s Resolution Worth Keeping 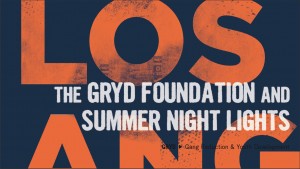 What’s your New Year resolution? Statistically, most of the 45% of Americans who make New Year’s resolutions center their goals around health and fitness, with “being happier” or “enjoying life to the fullest” sitting in the top 10. But by the end of this month, one in three people will already have given up on their freshly declared goals, and overall, only 8% of us will realize them at all.

It makes sense; it’s already difficult to make time for exercise and healthy eating — and setting a goal to “be happier” seems so intangible, it’s downright daunting. But what if, aside from taking some long walks and trading candy for trailmix, there was something else we could do that would make us feel better, and even healthier, all while helping others? Turns out, being charitable, with your time, money or talents, can make us report higher levels of happiness, lower our blood pressure and even help us live longer! The key, studies have found, is to be involved in a cause that’s important to you personally. The stronger the connection, the more likely you are to follow through on your intention and reap the benefits from it.

We’re strong proponents of this as individuals, and as a company. At Oishii, we believe public art, design and experiential filmmaking have the power to incite meaningful conversation, and even challenge how we create and collaborate. 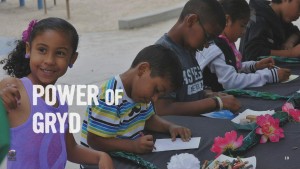 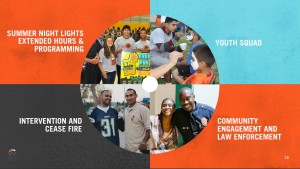 Last year, we were involved in two projects that were near to our hearts, and we directly saw how these types of opportunities to get outside our traditional commercial space and do work for a greater good influenced us creatively and mindfully. First, our project for Los Angeles’ GRYD Foundation (Gang Reduction & Youth Development) gave us an opportunity to interact with a program that’s influencing the actual future of our city through its youth. Then, in the spring, we looked on our past, as we were honored to produce the main titles and in-film graphics for the documentary short “Auschwitz,” directed by James Moll and produced by Steven Spielberg, which chronicled the history of the infamous Nazi death camp.

Both projects gave us a sense of connection to the wonderful people we worked with at the GRYD Foundation and with the team behind such a powerful project as “Auschwitz,” but also to our creative community as a whole. And our resolution for 2016 is to do this again. Since two of the biggest influences on us keeping resolutions are incorporating them into our everyday processes and inviting others to join in with their goals, we encourage you all to give in whatever way you can, be it your time, talent or resources, to a cause you believe in. You might say it’s our newest creative philosophy.