Oishii Creative welcomes aboard Luca Giannettoni as Creative Director and Designer. Giannettoni is an award-winning creative director for broadcast, print, commercials, and feature film titles. Originally from Verona, Italy, he launched his career in design and fashion before coming to Los Angeles, where he has served as Creative Director at top production and design companies, such as Bang Bang Studios, Trailer Park, ARTiFACT and Aerodrome Pictures. As a freelancer, he has worked with Motion Theory, Mirada, Brand New School, Logan, MPC, King & Country, Digital Kitchen and The Mill. Notable work includes a print and broadcast campaign for AT&T, as well as commercials for Toyota, T-Mobile, Mazda, Scion, Microsoft, Nike, and American Express, among many others. 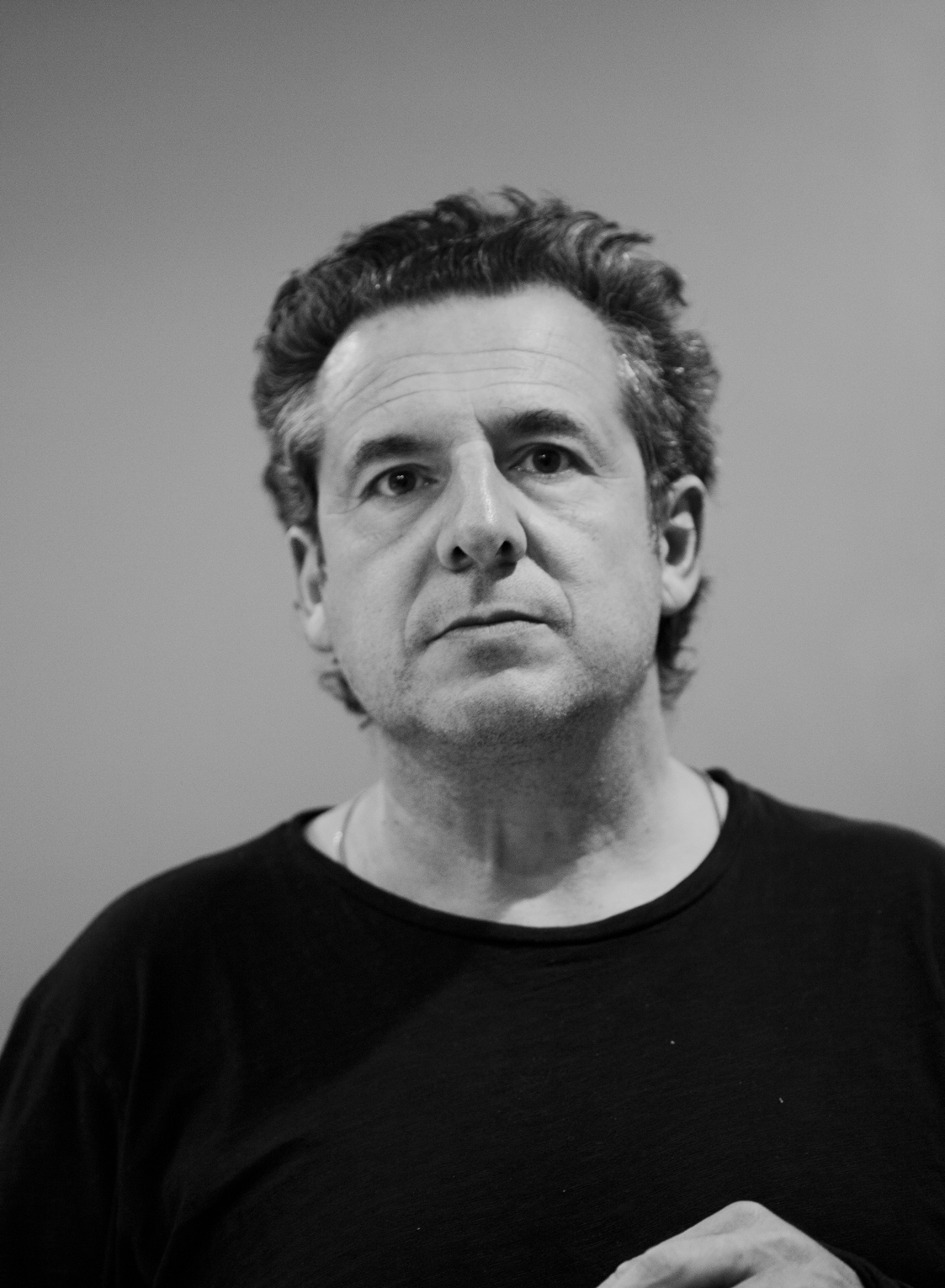 The Kid In The Wild Series 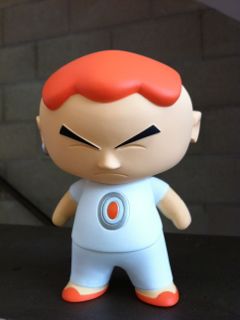 The Oishii Kid was a labor of love. After a team conversation about our favorite DIY toys, Ish designed, produced and found distribution for the Kid, complete with iconic hair, belly and attitude. The toy was an inspiration project and a way to talk about creativity, idea generation and imagination. The Oishii kid is now out in the world and in the wild! Fans are now using social media, #kidinspired, to capture the kid’s travels and how he’s making their day a bit more inspired and interesting.