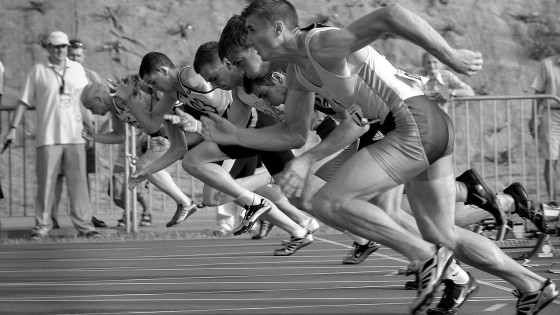 As we’ve said before, we’re big believers in finding inspiration outside your comfort zone, using each new project to stretch our creative boundaries and imaginations while learning new skills and concepts. While Oishii is certainly no stranger to the world of sports branding, strategy and design, we were thrilled when PromaxBDA’s Brief recently gave us the opportunity to reflect on what that competitive landscape can teach marketers in all areas of entertainment.

Head over to Brief to read our take on how the world of sports can help guide your branding playbook. 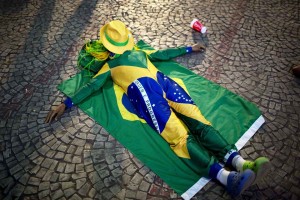 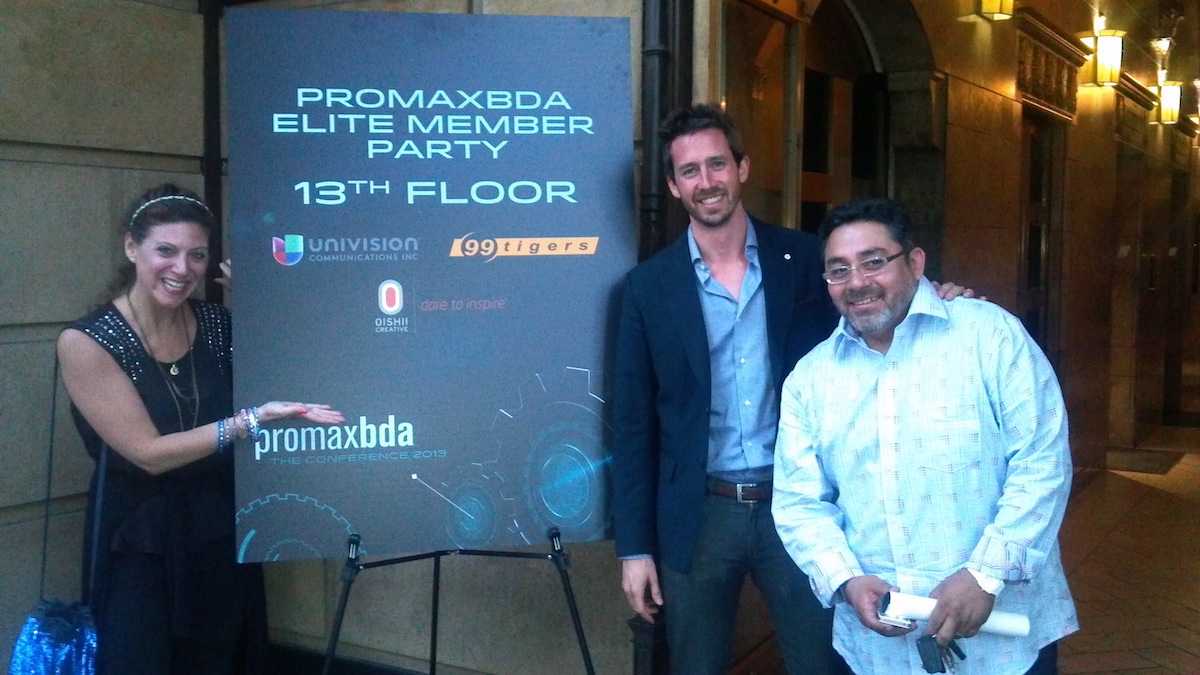 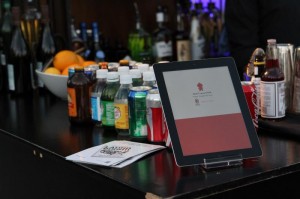 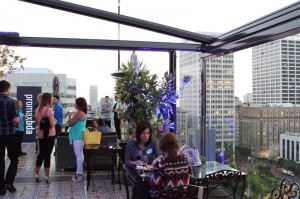 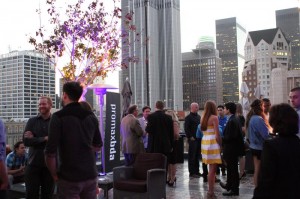 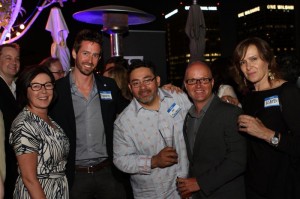 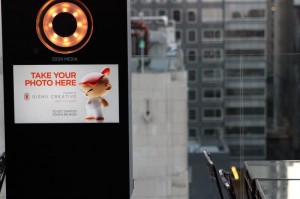 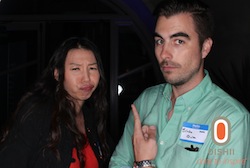 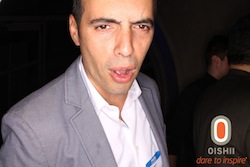 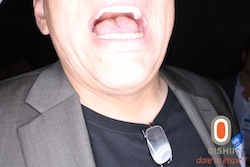 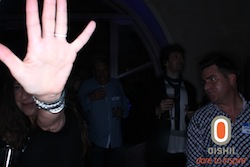 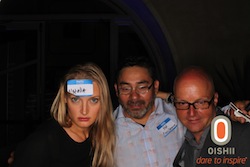 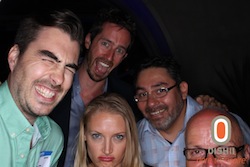 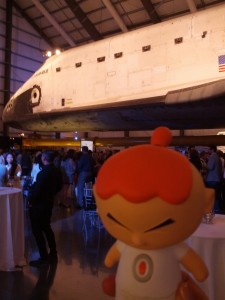 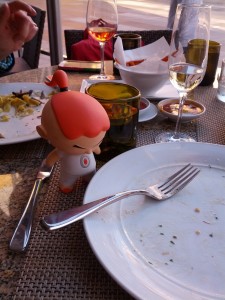 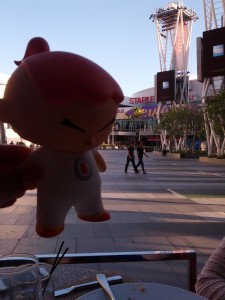 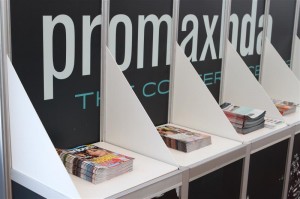 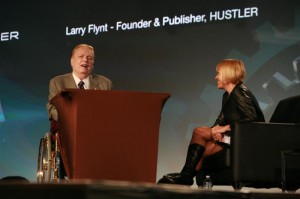 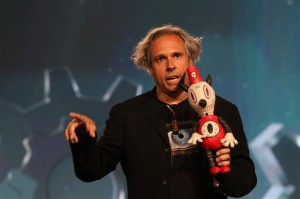 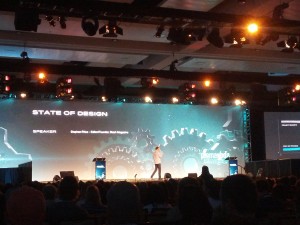 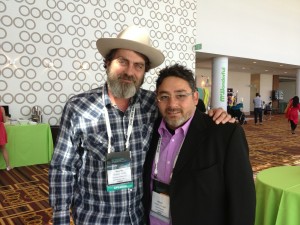 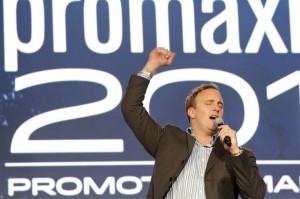 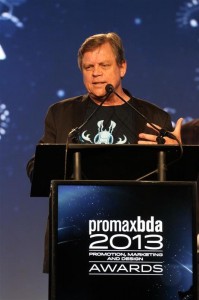 Plan Ahead…Which Sessions Are Worth Attending?

PromaxBDA is not to be missed. But deciding which panel, talk or discussion to attend requires tactical thinking, not to mention logistics and planning. Most of us don’t have the luxury of attending every panel (we certainly wish we could!) because there are meetings to take, lunches to host, and dinners and parties. Here is our strategy for squeezing it all into your busy schedule:

How To Crash A Party

Escape from PromaxBDA: What To See While In Town

The Conference is located at LA Live, which is the entertainment center of Downtown LA. There are plenty of places to see and eat around here. Just keep in mind that Downtown is not particularly walking-friendly and the blocks are quite long, so be sure to wear comfortable shoes.

LA Live is also a touristy area, so there will be plenty of taxicabs available or you can catch the Metro Rail or public transportation: http://www.lalive.com/visitor-center/public-transportation

Better yet, keep your eyes peeled for the Oishii-branded van. 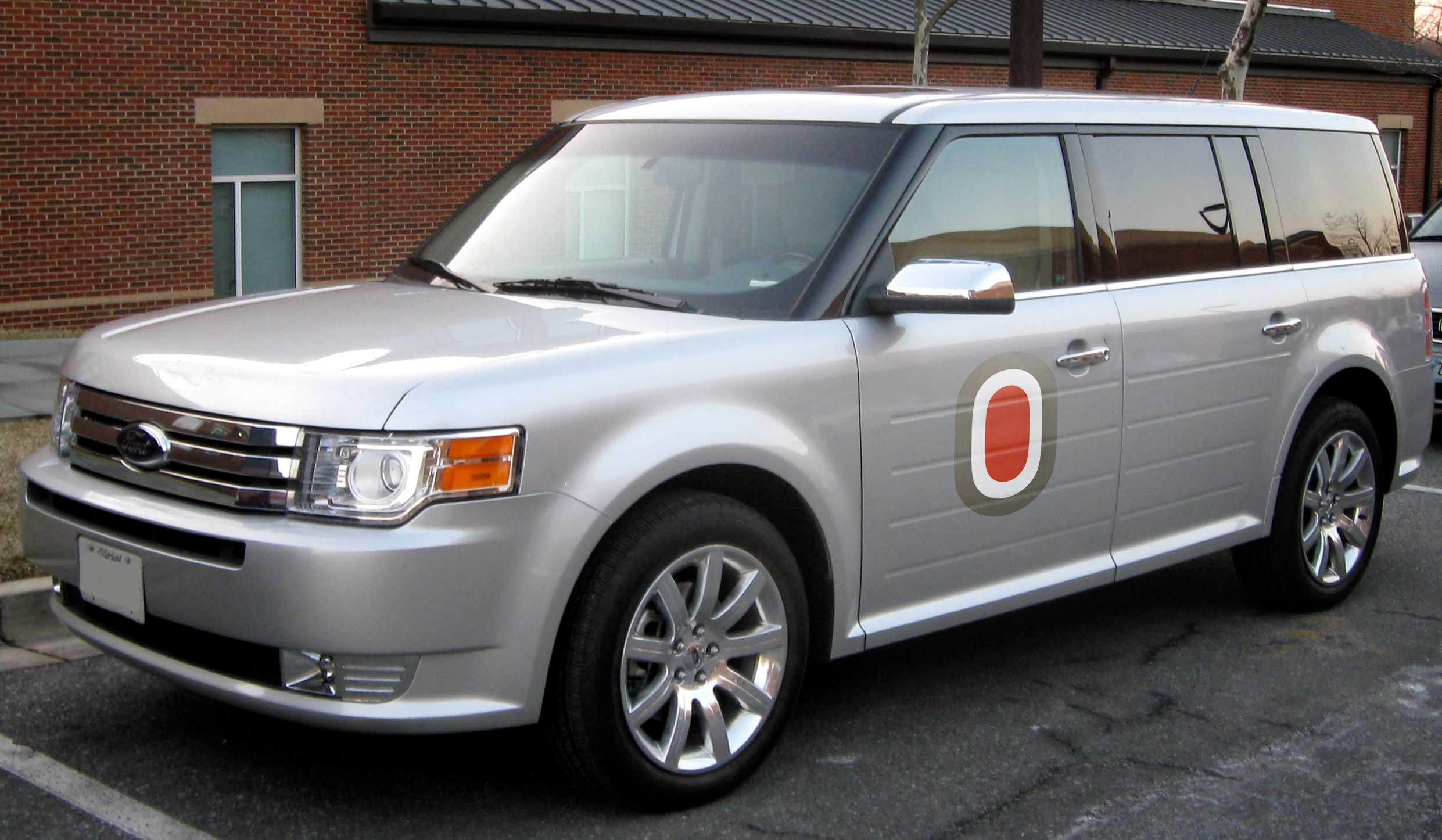